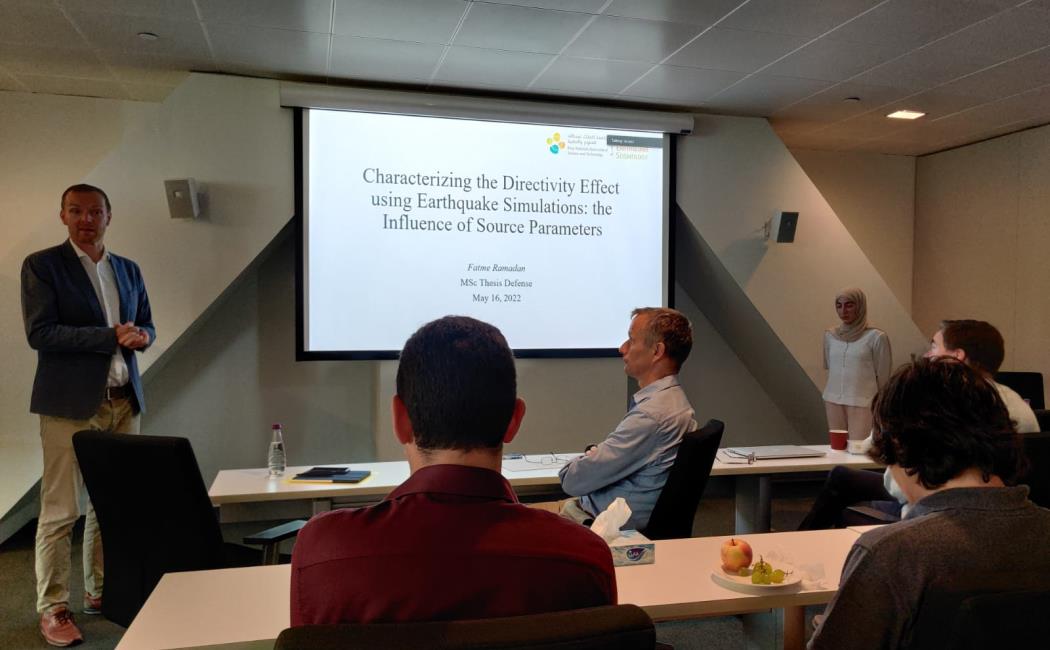 We investigate the influence of rupture complexity on directivity effects. We consider, in particular, how variations in the hypocenter location, the slip distribution and the rupture speed affect the amplitudes of near-field directivity pulses. To that end, we generate a suite of 15 bilateral-rupture models for an Mw 7 event and simulate the corresponding velocity waveforms at a number of sites in the vicinity of the fault. To quantify the influence of the hypocenter location and the rupture speed, we rely on a measure of the isochrone velocity on the fault along a path we term the “closest path”. Our simulations reveal that the peak amplitudes of the directivity pulses largely correlate with the isochrone velocity and that both increase with increasing rupture speed. We also examine the effect of the slip distribution and conclude that the presence of a region of high slip along the “closest path” leads to the amplification of the directivity pulse. Our findings primarily serve to inform empirical ground motion models on the rupture parameters of relevance to directivity.